About The Hurricane of 1938 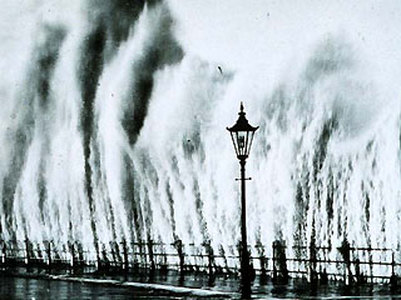