About Down to the Crossroads 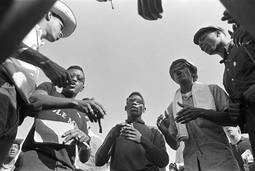 Down to the Crossroads: Civil Rights, Black Power, and the Meredith March Against Fear is the engrossing story of a march that became the key turning point in the history of the civil rights movement.

On June 5, 1966, the civil rights hero James Meredith left Memphis, Tennessee, on foot. Setting off toward Jackson, Mississippi, he hoped his march would promote black voter registration and defy racism. The next day, he was shot by a mysterious white man and transferred to a hospital. 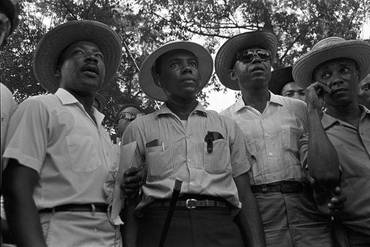 What followed was one of the key dramas of the civil rights era. When the leading figures of the civil rights movement flew to Mississippi to carry on Meredith’s effort, they found themselves confronting southern law enforcement officials, local activists, and one another.

Down to the Crossroads is the story of the last great march of the civil rights era and the first great showdown of the turbulent years that followed. Tracking rural demonstrators’ courage and impassioned debates among movement leaders, it reveals the complex legacy of an event that would both integrate African Americans into the political system and inspire an era of bolder protests against it. Full of drama and historical resonance, this book is civil rights history at its best.